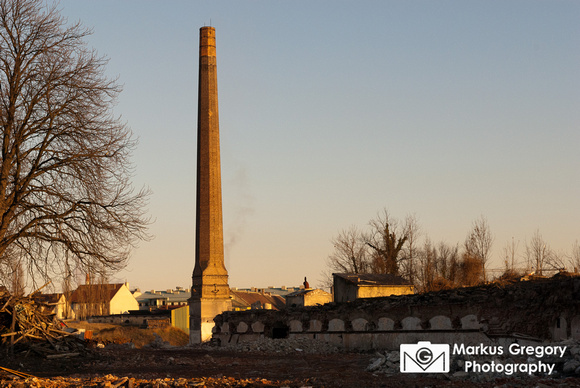 Starting in 1836, Anton Dreher took over the brewery and developed the bottom-fermented beer — Schwechater Lagerbier — which he presented in 1840/1841. It was a new style of beer, methodically bottom fermented to produce a brew that was coppery reddish-brown in color. It required steady, cool temperature for maturation and storage, and this requirement gives the beer its name: lager (in German,Lager means storehouse or warehouse). Originally, he called the beer Märtzen, or March beer, because it was brewed in March, when the water was cold, and ice was still available. Eventually the name lager became the accepted name; it was also called Vienna Typ, or Vienna Style beer. In 1858, Dreher's lager won the gold metal for excellence at the Beer Exhibit in Vienna. The greater honor occurred on 26 November 1861 when Emperor Franz Joseph I visited the brewery and awarded Dreher with the Knight's Cross of the Franz Joseph Order. In 1862, he received the Gold medal with Diploma from the World Exhibition in Paris. In 1869, his Lager beer won the High First Prize.The Danube river provided the water needed for unlimited beer and malt making.